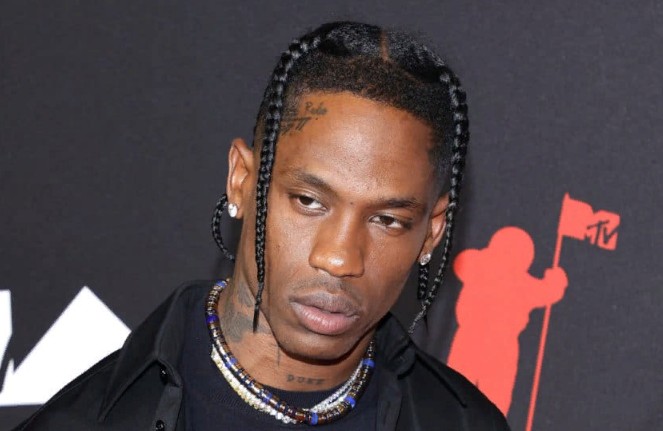 Travis Scott is dealing with mounting legal issues as a result of seven additional lawsuits filed in the wake of the Astroworld tragedy.

#Roommates, although many are still reeling from the unfathomable tragedy that occurred at Travis Scott’s Astorworld music festival, which claimed the lives of eight people, Travis is embroiled in major legal issues that are only going to get worse. Travis Scott has been faced with seven more lawsuits from the families of those who died and those who were injured at his Astroworld festival, according to fresh court filings.

According to @EntertainmentTonight, Travis Scott is facing seven new lawsuits in the last 24 hours, following two earlier lawsuits filed against him over fatalities at his Astorworld festival—and more lawsuits are expected in the coming days, according to sources close to the matter.

Manuel Souza and Kristian Paredes, as previously reported, both filed lawsuits against Travis Scott, Drake, and Live Nation shortly after the Astroworld catastrophe, citing, among other things, the poor security and safety procedures.

In the wake of the Tristan Thompson allegations, Maralee Nichols…

At a screening of ‘Dune,’ Zendaya dazzles in a Rick Owens gown 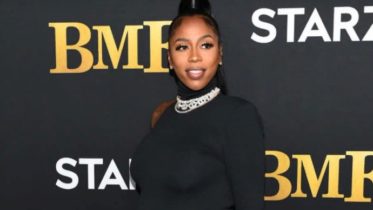 Kash Doll Responds To Her Pistons-Themed Gender Reveal Photoshoot’s Critics As critics lambasted Kash Doll for her Pistons-themed gender reveal, what was intended to be…