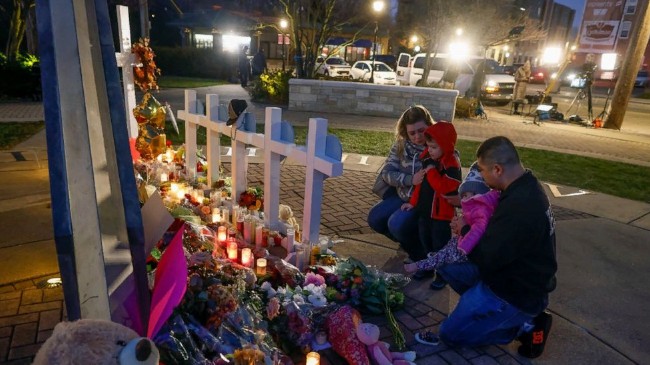 Darrell Brooks Jr. must stand trial for murdering six people and wounding scores more when he drove an SUV through a suburban Christmas procession last November, according to a court commissioner.

Prosecutors have produced substantial evidence that Darrell most likely committed felonies, according to Ap News. A criminal case against him has been updated to include 71 new counts.

Six counts of homicide and multiple counts of reckless endangerment are among the charges. If convicted of one homicide charge, he faces a mandatory life sentence in jail. According to sources, District Attorney Susan Opper called one witness to the stand during today’s court session. As Darrell drove the SUV through the parade, police detective Thomas Casey said that he and other officers called at him to stop.

In the deadly incident, Darrell drove the SUV and zig-zagged across the street for blocks, slamming into marchers from behind and running them over, according to the detective. Darrell harmed 61 individuals, according to him, including the six people he killed.

Darrell’s lawyer, public defender Anna Kees, appeared on his side and argued that her client was under the influence, saying that he smelled like marijuana and had red, glassy eyes when he was apprehended.

Anna further alleged that because the side streets were shut and surrounded by onlookers, her client was unable to turn off the procession route. She stated that he told detectives that he didn’t mean to murder anyone and that he couldn’t look at images of the slaughter because he couldn’t bear looking at them.

Darrell is scheduled to return to court on February 11th for his arraignment, at which he will enter a plea deal. Darrell will be held in custody for the time being on a $5 million cash bond. 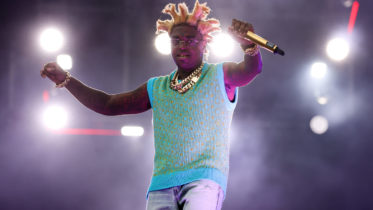 Carmelo Hayes is the new champion of North America

Coi Leray Reacts To A Screenshot She Shared With…