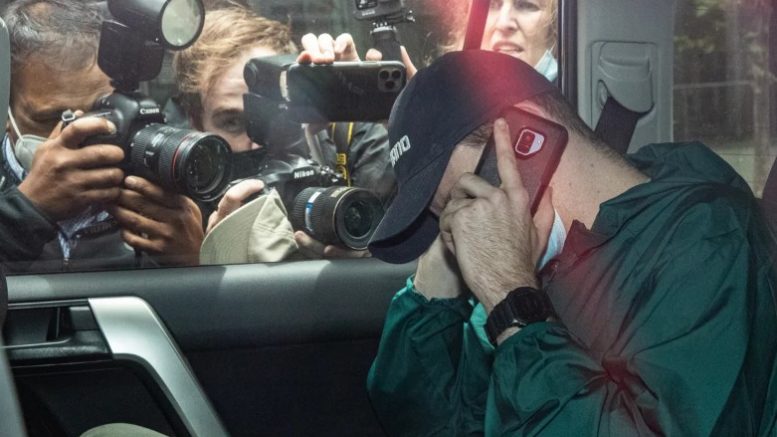 It’s finally finished. Novak Djokovic’s appeal of Australia’s Immigration Minister’s decision to revoke his visa was denied, and the government was finally able to send his water-mutating brain somewhere.

Djokovic will not be breaking the record for most Grand Slam championships in Melbourne, though that will happen soon enough, nor will he be winning his 10th Australian Open (or fourth in a row). One has to wonder if his consolation prize of being a cultural touchstone and the subject of heated, pointless debate will be sufficient for him. It has the appearance of being so.

You’ve got to give it to Djokovic. When he recently exited a Grand Slam, he made it count. He has disqualified from the US Open a year and a half ago for hitting a linesperson with a ball he fired in fury after losing a game. It proved too much for him a year later, on the verge of history and a calendar Grand Slam, with the fans finally on his side, and he was utterly crushed by Danil Medvedev in the final. Then there’s this.

Perhaps if Djokovic wasn’t always aware of what was said about him, how he was treated, and if he had any sense of the world around him, none of this would have been so strange, annoying, and dumb. As he’s gone to the absolute top of the game to heights no one else has reached, Djokovic has always longed for the love that has come to Roger Federer and Rafa Nadal, while he’s had to settle for primarily grudging regard from tennis fans.

You can see him trying to be loved and pandering to the crowd throughout any Grand Slam run. The victory salutes, the desperate demands for more noise at times, and the persistent begging of the audience to support him. When he senses spectators applauding for his opponent, he’ll snap at them with a fierce growl.

It’s unclear why Djokovic has never received the same adoration. Perhaps Nadal and Federer had used up all of it. Djokovic’s game isn’t nearly as entertaining to watch because it’s more about bludgeoning opponents than art. He had his share of abrasive moments in his youth, both on and off the court, albeit part of it was in response to what other players were saying about him.

Djokovic should be adored since he comes from a war-torn Serbia, which is unusual for a tennis player. He experienced hurdles that few, if any, of the top players face, and his family was willing to make sacrifices in order for him to succeed. He’s not a tennis-school robot from a country club.

And perhaps that gave Djokovic an edge that few others have, causing him to repeatedly prove people wrong while sneering, even if he attempts to hide it with a smile afterwards. It’s almost definitely what has made him the player he is, but it’s also kept the majority of the tennis world at bay.

And it undoubtedly influenced Djokovic’s decision to treat the vaccine and the Australian Open’s guidelines as just another obstacle to overcome. You can understand why Djokovic is so protective of his physique if you squint. His career did not take off until he was able to overcome health and stamina concerns. This is the same guy who quit from this competition against Andy Roddick due to the heat a few years ago, and Roddick had doubts about Djokovic’s physical fitness. Djokovic is definitely one of the fittest people on the planet after a diet and training adjustment.

However, his victory led to hubris and a reluctance to see anything else that put him in this position. Nothing was going to deter Djokovic, whose responses have always come from within his camp. Nothing could have prepared him for his own tournament turning into a super-spreader event two years ago, or for him and his wife contracting the virus as a result. Djokovic would never listen to another person’s perspective, perhaps because he has never been universally adored in the way he considers deserving.

However, if this crosses the line from self-interest to actual danger, it must be checked. Djokovic, like all the far-too-loud anti-vaxxers, may believe he’s doing what’s best for him, but as the adage goes, «Your freedom to swing your arm stops when you hit me in the face.» Perhaps Djokovic is blind to this because he believes no one has shown him the respect he deserves.

It’s almost perfect that all of this will ensure that Djokovic remains as popular as his competitors, whom he will soon exceed. That ship has left the dock. He fought so hard for it, desired it so much, and then got in his own way because he couldn’t think about anyone else except himself.

On Monday night, Nikola Joki went all WWE on the Heat, laying out… 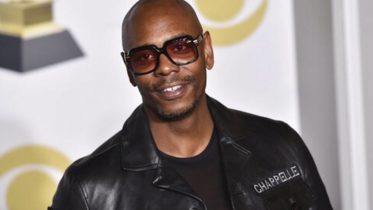 In the wake of the Chappelle special controversy, Netflix fired an…

Netflix dismissed an employee on Friday for releasing secret financial information about how much it paid for Dave Chappelle’s comedy special «The Closer,» according to…

The mother of five children who died in a house fire in East St. Louis…