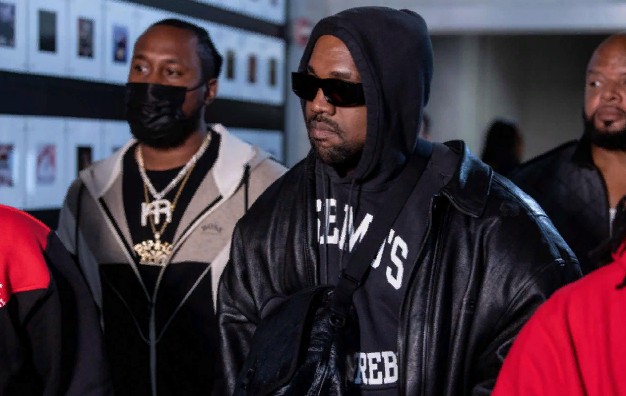 Kanye West explains why he moved next door to the house he used to share with Kim Kardashian.

Kanye West has spoken up about why he and his estranged wife Kim Kardashian are now neighbours! In an interview preview tape with Hollywood Unlocked’s Jason Lee, the musician recently discussed his motivations for purchasing the nearby home.

According to reports from December 2021, Kanye paid $4.5 million for a 3,651 square-foot, 5-bedroom property. He is said to have paid an extra $421,000 to be just across the street from the house he used to share with Kim and their children. Kim became the sole owner of their Hidden Hills house in October 2021 after Kanye signed away his rights for $20 million, as previously reported.

Kanye made it plain to Jason that his children North, Saint, Chicago, and Psalm provide him peace.

«Seeing my children and having a regular schedule provides me with comfort. That’s why I got the mansion in the first place,» Kanye explained.

The tale had been «flipped into there was anything wrong with me acquiring a house adjacent to my kids,» he explained.

Kanye went on to talk about how important it is for him to be around his four children. He recalls leaving his father behind when he moved to Chicago as a child from Atlanta.

«You see, when my mother drove me from Atlanta to Chicago, my father did not accompany me to the world’s oldest and most dangerous city,» Kanye explained. «‘I’m going to stay down in Atlanta because of my career,» he remarked.

On June 15, 2013, the celebrity singer, entrepreneur, and creative became a father for the first time to North West. North was the first of four children born to Kanye West and Kim Kardashian over the years. Unlike his father, Kanye intends to be available to his children at all times.

«There’s nothing in my career, this rap, this media, none of it, that’s going to keep me from my kids.» That’s something I want everyone to know,» Kanye remarked.

While a marriage ends, romance blossoms.

Despite the lovely family they’ve produced, Kanye and Kim’s marriage is approaching the conclusion of its journey. Kim filed for divorce in February 2021, after nearly six years of KimYe. Kanye allegedly responded by filing his own petitions in April, requesting joint legal and physical custody of his children.

However, both Kanye and Kim have been dipping their toes into the dating pool in recent weeks. Pete Davidson, a comedian and actor, has been linked to Kim. The supposed baes were photographed on intimate dates, returning from vacation, holding hands, and even hugging by paparazzi. While neither side has declared a romance, they haven’t been shy about revealing their hangout spots.

Meanwhile, in the last two weeks, the paparazzi caught Kanye spending time with actress Julia Fox. On New Year’s Eve, the two met and later had dinner in Miami. Following that, Kanye allegedly planned a date in New York that included a play, dinner, and a surprise photo shoot in a hotel suite filled with gifts.

«It was every girl’s fantasy come true,» Julia told Interview Magazine of their second date. It was like being in a Cinderella story. I’m not sure how he accomplished it or how he managed to get everything there on time. But I was taken aback. On a second date, who does things like this? Or any other date! Everything has been so natural with us.»

Aside from his dating life, Kanye wants people to know that when it comes to his children, he wants to keep the games going!

SZA Opens Up About Having Adult ADHD and Not Taking Medications

Asked if she plans to return to RHOA, Nene Leakes said… 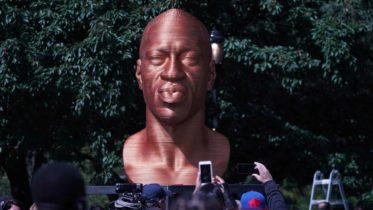 The Fall Stars Game is, without a doubt, a major event

Buster Posey leaves the same way he entered… on top