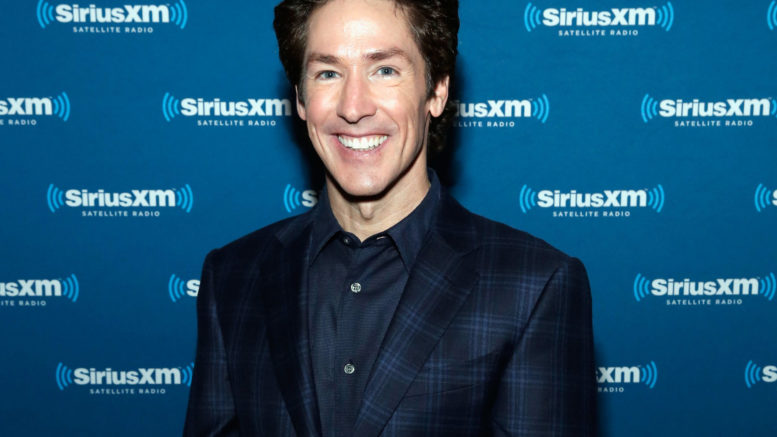 According to the Houston Chronicle, Lakewood Church in Houston got nearly $4.4 million from the Paycheck Protection Program (PPP) to cover wages and other expenditures while shutting down in-person services for seven months last year.

The church faced significant criticism, with critics pointing to the necessity to keep religion and state apart, especially since most churches in the United States are tax-exempt. Lakewood defended its decision, alleging that neither Osteen nor his wife received any of the funds.

The PPP loan was critical for them «at such a time of need,» according to Lakewood.

«Like many organizations temporarily shuttered by the pandemic, this loan provided Lakewood church with short-term financial assistance in 2020, ensuring that its approximately 350 employees and their families would continue to receive a paycheck and full health care benefits,» according to a statement from the church.

Lakewood is said to have supplied a bank statement indicating that it has been making payments on the multi-million dollar loan since January.

Lakewood was one of at least 60 religious institutions in Texas that received more than $1 million in loans through the federal CARES Act, the first stimulus package passed by lawmakers in response to the pandemic’s stranglehold on businesses, according to data released by the Small Business Administration.

The program sparked debate since it was the first time the federal government provided untaxed religious and nonprofit organizations with a direct source of financial assistance.

Churches and NGOs with less than 500 employees were eligible for forgiven loans if they were utilized to cover essential expenses like payroll and electricity. Critics claimed that because the loans are forgiven, they are legally a grant, implying that the government was financing religious activity.

While Lakewood has elected to repay the money, it is unknown whether or not other churches will do the same. We’ll keep you up to date.

Apple’s CEO claims that the company is investigating cryptocurrency

Be the first to comment on "Joel Osteen’s Megachurch Is Repaying $4.4 Million In Public-Private-Partnership Loans" 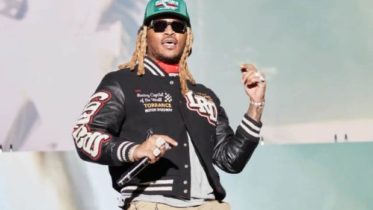 Future Reacts To Meme: «I’d Rather Hang Out With Jada Pinkett Smith…

No one will lead Europe after Merkel

Julius Jones’ death sentence has been commuted to life without…

Nick Cannon Volunteered For The Job After Saweetie Said…